We converted the two large barns at Cork’s Farm into houses for Lord Phillimore. Where possible we sought to maintain the external appearance and the internal volumes. Before our work began the barns were beginning to deteriorate with roofs in particular beginning to fail.

The barns were unloaded of all their cladding and the structure was load tested to prove its integrity. Foundations were put in under the timber wall plates. Green oak was used for all new structural timbers, with kiln dried oak only used for joinery items where shrinkage would pose a problem.

THE WINERY AT HUNDRED HILLS 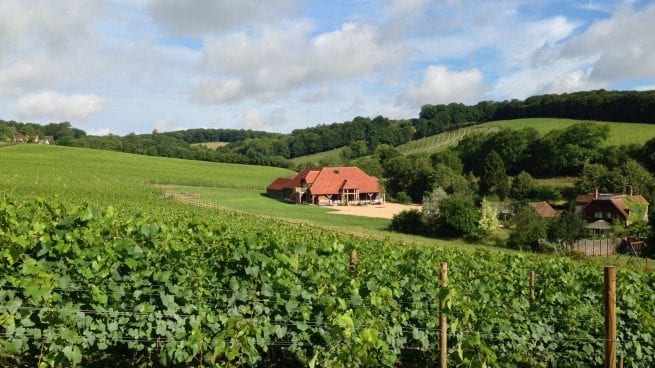 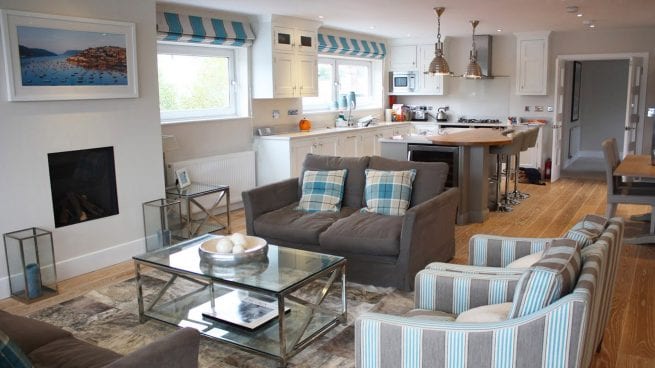